The Institute of Heraldic and Genealogical Studies is an independent educational charitable trust established to provide full academic facilities for training and research in the study of the history and structure of the family. It was established in Northgate, Canterbury, in 1961 by Cecil Humphery-Smith. 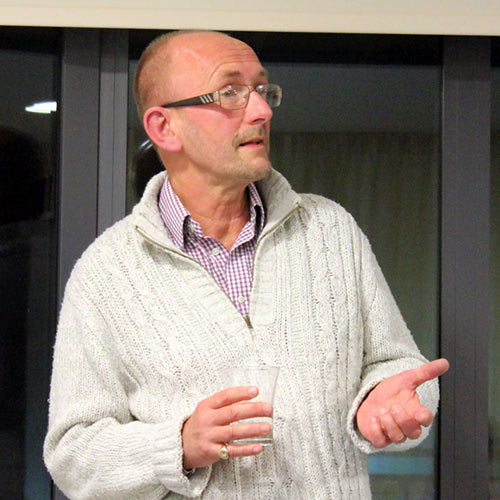 David is a Fellow of both the Society of Antiquaries and the Society of Genealogists. He is well known to genealogists for his London and Kent Probate Indexes as well as for his several books on Kent genealogy, including Tracing Your Kent Ancestry which was published in 2016. David has been a genealogical lecturer for many years and is a specialist in Medieval Latin. Alongside his love of genealogy he has a keen interest in the history of Anglo-Saxon and Mediaeval England. 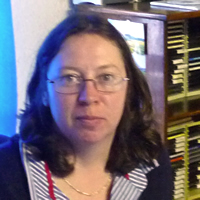 Sarah graduated from Kent University with a BA in History and then went on to obtain an MA in Library and Information Studies at University College, London. Aside from her work as librarian, her roles also include lecturing on all aspects of family history research and being a tutor on the Correspondence Course. She also assists Achievements, our supporting body, with all manner of genealogical and historical research for their numerous clients. 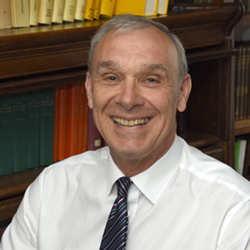 Les is the Director of Education at the Institute and Vice Chair of the Association of Genealogists and Researchers in Archives (AGRA). He is a graduate of the Institute who gained his Higher Certificate in 2008 and the Diploma in Genealogy the following year. Les spent a full career in the Royal Navy before setting up his own Family History education and research business in Petersfield, Hampshire. He has a full and varied education programme in Petersfield and is a regular visitor to The National Archives, Hampshire Archives, Portsmouth History Centre and West Sussex Record Office.

He finds all aspects of Family History engaging but would have to single out military records as his favoured area of research. Living on the outskirts of Portsmouth, close to the Naval Dockyard, the Royal Marines Museum at Eastney and a short drive from Aldershot does have its advantages! 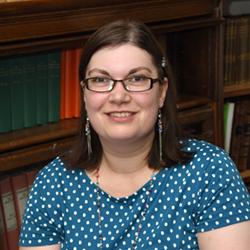 Emma graduated from Canterbury Christ Church University with a BA in History. She previously worked at the Canterbury Cathedral Archives and is especially interested in the social/economic side of our ancestors' day to day lives. 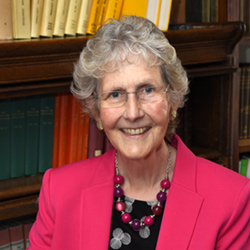 Ann is a graduate of the Institute having gained the Higher Certificate in 2010, the Diploma in Genealogy in 2011, and the Licentiateship in 2017. Her passion for family history started in the 1970's, when family papers and photos from the early 19th century were passed to her following the death of her grandfather. She has gained considerable practical experience in research of her own and extended family histories, and those of others, over many years. Her main career was nursing until 1990, during which time she obtained qualifications in nursing and management, and also in adult education / teaching. She established her own business over ten years ago, providing Family History research and training. Ann enjoys all aspects of Family History, although her particular interest is Heraldry. 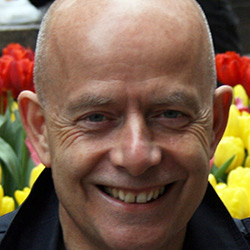 A native of Hackney, London, Chris studied modern languages at Nottingham University in the early 1970s, before embarking on a 40-year-career in Banking.

Prior to his retirement, Chris’s interest in family history was sparked by a request from his father to find his biological parents. Chris describes genealogy as an all-consuming passion upon which he now spends most of his waking hours, leaving his wife to joke that she is a ‘genealogy widow’.

Chris is a graduate of the Institute who gained his Higher Certificate in 2016 and the Diploma in Genealogy the following year. He now runs a family history business from his home on the coast of Suffolk, specialising in East Anglian research and Heraldry. He is also actively involved with the Alde Valley Suffolk Family History Group and promotes the study of family history at every opportunity. 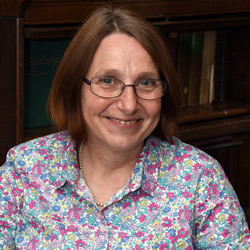 Lucy graduated from St David's University College, Lampeter with a BA in History. She gained her IHGS Higher Certificate in 2015 and the Diploma in Genealogy the following year. She worked in the Westcountry Studies Library and the Devon Heritage Centre in Exeter until 2014, before setting up her own business as a Genealogist. She has been interested in genealogy all her life, and has progressed from creating family trees for guinea pigs to specialising in the tracking of Westcountry ancestors through little-known sources, deep in the Devon archives. 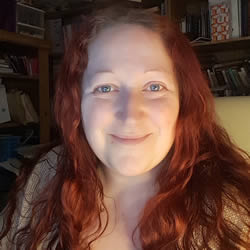 Lorna is a graduate of the Institute who gained her Higher Certificate in 2013 and her Postgraduate Diploma in Genealogical, Palaeographic and Heraldic Studies with the University of Strathclyde in Sept 2015. She is also a fellow of the Society of Antiquaries of Scotland (FSA Scot) and a member of the Association of Scottish Genealogists and Researchers in Archives (ASGRA). Lorna spent over 30 years researching her own family lines which cover all the British Isles, the US/Canada, China, Russia, Australia and New Zealand. She has a passion for all aspects of Family History but would have to say that the Kirk Session Minutes, Sasines/Retours of Services of Heirs and apprenticeship indenture records to be her absolute favourite sources for research.

Formerly a Regional Representative of the Guild of One Name Studies for the whole of Scotland, she enjoys a quieter life working on her One Place Study (Aberlady); her Apprenticeship Indenture & Jacobite Databases and her One-Name Study (Muat) and being a committee member of the Lothians Family History Society as well as being an Executive Committee Member of SAFHS. 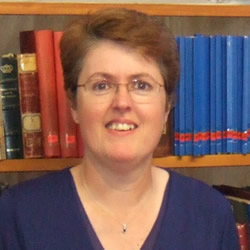 Jane is a graduate of the Institute gaining the Higher Certificate in Genealogy in 2016 and in the following year the Diploma in Genealogy with distinction, the first ever awarded by the Institute. Additionally, she has a BA Hons in Economics and an MSc in Information Studies (with distinction). After a number of years working in the libraries of the BBC and the Press Association and working in local government, Jane decided to follow her passion and pursue a career in genealogy, setting up her own family history research business. 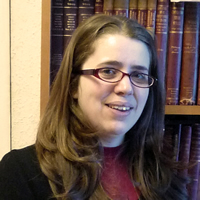 Liz joined the Institute after gaining her BA Hons in History from the University of Kent and has subsequently attained the IHGS Diploma in Genealogy and MSc in Genealogical, Palæographic and Heraldic Studies from the University of Strathclyde. She works as a genealogist for Achievements, the research arm of IHGS and appeared as a researcher on the Dutch series of Who do You Think You Are?. Tracing East Anglian and non-conformist ancestors are particular areas of interest.